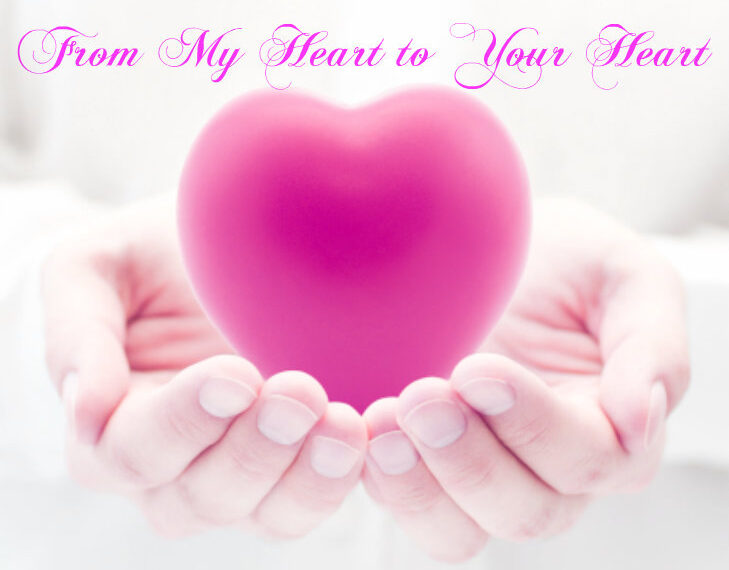 MASTERY OF THE TOTALITY OF LOVE – The Goal of Spiritual Healing

Love How Can I Define Thee?

Love can be separated into two equal and opposite forces: Creation – white light, and destruction – dark light. There is always interplay between these two aspects of love: life and death, good and evil.

Both dark and white light are love. In their highest form neither is negative or positive, all is love and both energies are required for evolution and expansion. Evolution and expansion require the process of destruction and creation. Uncontrolled growth leads to fragility. Without the ability to destroy what is no longer required there can be no evolution.

Love embodies both Destruction and Creation

The process of destruction and creation can be conceptualized as a change of form rather than absolute death or creation from a new starting point. Destruction is rarely understood, it is more a process of transformation. Often there needs to be a gap, an unseen interval between what is and what will be. Transformation occurs in the womb or void. Very few have the eyes of pure love and acceptance which allows them to see what occurs in the gap or hidden interval. Because of the process of creation and destruction there is the possibility for love to know itself in its multiplicity of forms.

It is true immature aspects of dark light do not understand the concept of transformation and transmutation, only destruction. However, it is unjust to call the dark light the personification of evil; it is the polarity that it now plays on planet Earth. Immature aspects of white and dark light both demand servitude and domination.

Let Go of Your Search for Power Outside Yourself

One of the greatest lies spread upon this planet is that power and love come from outside of us. Hierarchy, religion, secret societies, racial and sexual conflict are all born from the concept that knowing the right people, being in the right place, being born of male gender or of white skin all bestow a position of power. Or, love comes from being the perfect disciple, mother, father, daughter or son! Our children grow up with the fear of having love withheld. The belief that love and power is outside of us is truly a heinous lie, a lie that society, religions and much of new age philosophy continually supports. It is such a superb tool of manipulation. A tool for insidious control instilled when we are so young. It serves all who would control us until we die. All in the name of love of course!

Freedom from the cycle of life will come when Earth souls incorporate both dark and light into themselves. Mastery of the totality of love! When we truly master love then polarity ceases to exist; all becomes one.

There are many definitions of enlightenment. The simplest measure is how much are you able to allow others to be and do as they truly are without your need to control. In the meantime, the further either white or dark light moves from its original form, it loses its basic nature and forgets itself. Here on Earth dark light is considered to be the root of all evil. However, this level of darkness cannot exist unless the white light has also lowered its frequency. Low level frequency dark light always goes with low level white light frequency, no matter how many complicated mind tricks a soul does to distance and deny this fact.  Even though, white light on planet Earth contempt for dark light which has led to the birth of hatred and fear.

Spiritual Healing Leads You back to You

To master the totality of love we must embrace and become all that we are: dark and light. Destruction exists because creation exists. If destruction appears chaotic and meaningless then look to its counterpart in creation. If peace and harmony are what we seek then we must first find them within ourselves.

It is the task of every being on this planet to engage in healing this Spiritual rift. Spiritual Healing’s greatest challenge is the Mastery of Love as the heart is so easily hurt and shut down.

Access Your Body’s Master Control System with a NES Scan »